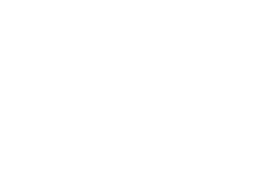 A plot of land for sale in Kuk in the Lovćen National Park. The plot area is 1676 m2. There are two ruins of 48 m2 and 26 m2 on the plot. The construction of the most attractive cable car in Montenegro is expected to start near the plot, with an exit station near the plot at 1350m above sea level, while the starting station will be in Dub (Kotor municipality). The cable car is expected to open in spring 2023.
Sole owner,clean documents.
Price € 149 / m2 total 250.000€ 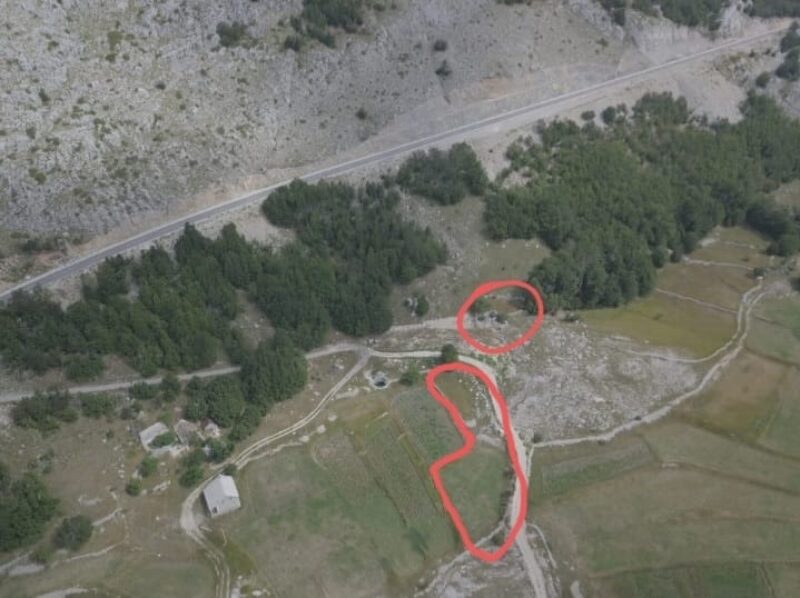 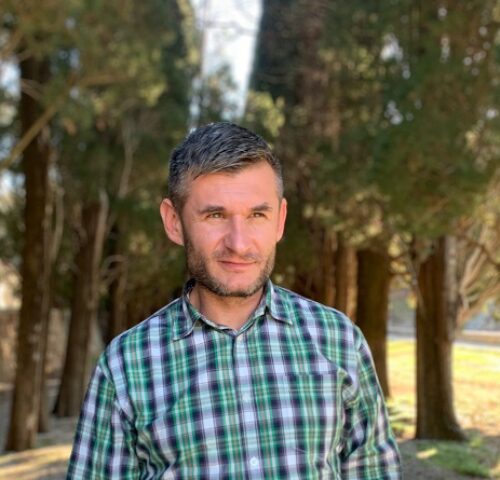 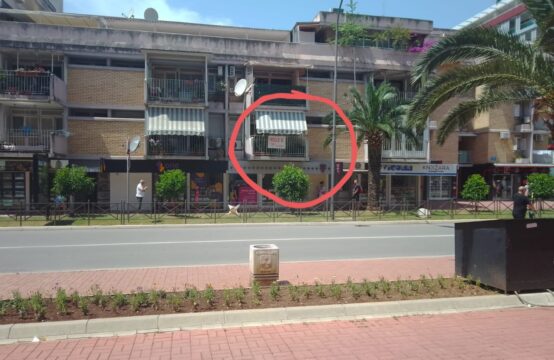 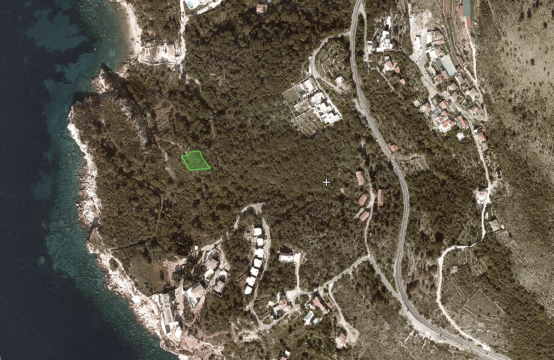 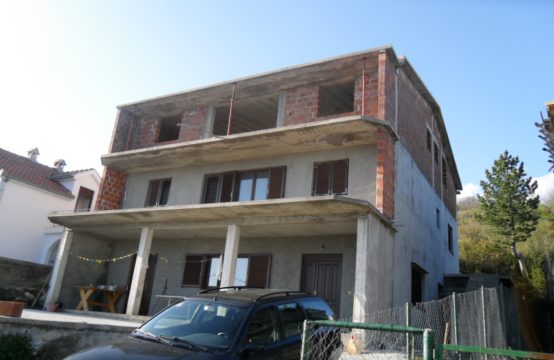